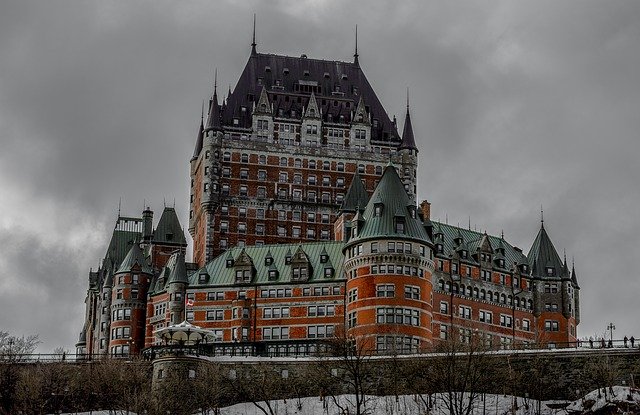 Our law firm provides legal advice and representation to employees and employers in Quebec with respect to the labour laws applicable in the Province of Quebec.

There are provincial laws and federal laws that may apply to any company located in Quebec and therefore to its employees as well.

Our labour lawyers will quickly identify the applicable labour laws in Quebec governing your situation so they can immediately provide you with the best possible legal advice.

Our labour lawyers can support you with respect to:

Here is a quick introduction to the labour laws applicable in the Province of Quebec.

Labour laws in Quebec are designed to govern the relationship between an employer and an employee by defining their rights and obligations to achieve an equitable and fair balance of power between them.

The Province of Quebec through its National Assembly legislates and has jurisdiction in enacting labour laws applicable to the entire Quebec territory.

In some cases and for some industries, the federal government will have jurisdiction over the employers and employees located in the Province of Quebec.

In such cases, the federal labour laws enacted by the Canadian Parliament will apply.

These industries subject to federal laws are:

The federal government of Canada also has jurisdiction over employment insurance benefits and bankruptcy when it relates to employment and labour laws.

The Act respecting labour standards of Quebec sets out the rules and conditions that employers observe and the minimum guarantees they must offer their employees.

The Labour Standards Act will govern the following areas just to name a few:

The Labour Standards Act is a comprehensive legislation covering many aspects of the employer-employee relationship.

Employers must respect the minimum standards guaranteed by the law to their employees but they are free to bonify these rights if they so choose.

The Civil Code of Quebec contains provisions and articles regulating the employment relationship.

Articles 2085 to 2097 of the Civil Code are legal provisions applicable to an employment contract.

The Civil Code will govern mainly matters such as:

In some cases, the Civil Code can apply along with other specific labour related legislation.

The Labour Code of Quebec is a provincial legislation that allows for employees to organize themselves in a union.

The Labour Code of Quebec governs the rules relating to the collective bargaining agreements setting out work related conditions to the employees part of that union.

The Canada Labour Code is a federal legislation allowing employees working for employers subject to the federal laws to organize themselves in a union.

The Canada Labour Code governs the rules relating to the collective bargaining agreements setting out work related conditions between the employees and employers subject to federal labour laws.

Pay Equity Act, as the name suggests, is a provincial law ensuring that employers will compensate employees equally for equal work.

This law is mainly concerned with pay equality between men and women for the same or similar jbo.

The Quebec Charter of human rights and freedoms is a fundamental law taking precedence over all laws in Quebec.

The Charter covers areas such as:

All Quebec labour laws must be interpreted by the administrative courts and judicial courts in harmony and in alignment with the fundamental rights outlined in the Chart.

Act respecting the protection of personal information in the private sector

The Act respecting the protection of personal information in the private sector is a provincial law governing the manner and kind of information employers can gather on their employees and who they can use this information.

The CNESST will handle employee complaints, investigate them, and render decisions.

Punitive Damages In Quebec (Overview: All You Need To Know)

Real estate lawyer in Montreal that gets you results

Understanding Breach of Contract And Its Consequences (Quebec Laws)

Recognizing And Enforcing An Ontario Judgment in Quebec (Overview)

Immovable Hypothec In Quebec (Meaning: All You Need To Know)